In 1816 the Revolutionary War vet Captain Henry Hall noticed that his wild cranberries grew better when sand was blown over them by the wind. So he began transplanting cranberry vines and spreading sand on them.

In 1820 Hall was able to produce 30 barrels of cranberries, which he shipped to New York for sale.

By the late 1800s and early 1900s the industry became big enough that the state counted on a successful harvest and even children were taken out of school to help with the picking.

Massachusetts is now the second-largest producer of cranberries in the United States, second only to Wisconsin.

If you’re interested, Cape Cod has many farms that offer bog tours which make for a fun and pleasant afternoon.

Trivia: “When are Cranberries Harvested?” 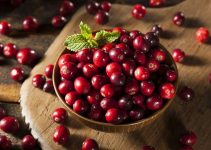 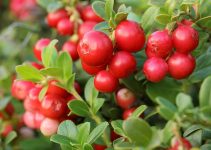 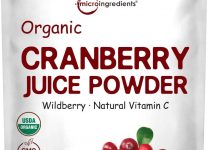