Home
Fun Facts
Where do Cranberries get their Name? Cranberry Plant & Origin of its Name

From the shape of the flowery plant itself.

Cranberries were originally grown in the northeastern part of North America.

Native Americans used these berries for food, medicine and dyes.

The name is said to have come from early Dutch and German colonists (or British colonists depending on who you ask) who noticed that the entire plant, from stem to flower, looked like the different features you’d see on a crane (the bird not the machine.)

So they called it cranberry (CRANE-berry), or in German “kraanbere” which sounds similar. The scientific name of the plant is Vaccinium Oxycoccus.

So that’s a fun little story of how this beloved berry got its name.

Not mind blowing by any means but at least it’s interesting. I don’t yet know the history of how the blueberry got its name ( another fruit native to North America) but I have a feeling a first grader could probably guess the right answer. 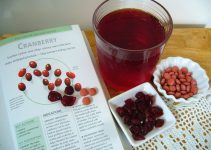 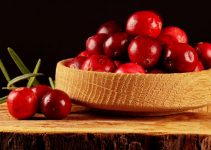 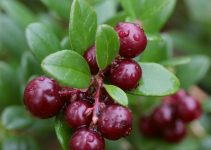